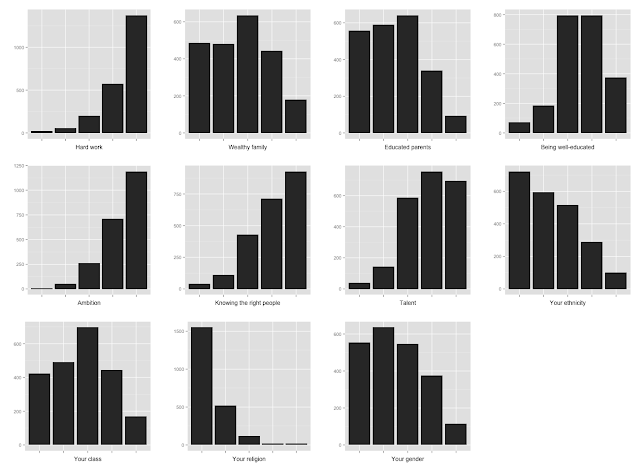 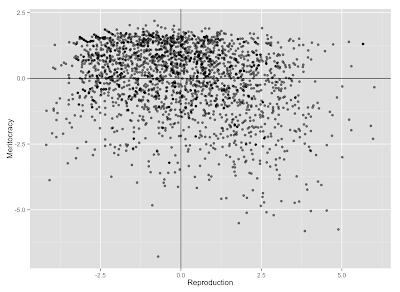 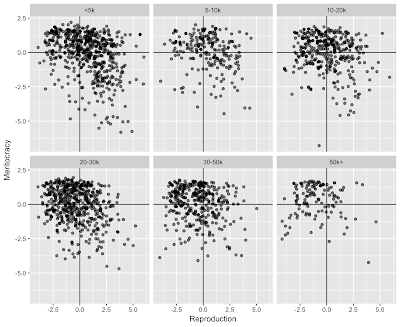 What is the impact of my outsider/insider status on the research process?

In this blog, I will summarise some of the key issues from my recent article on ‘Negotiating constructions of insider and outsider status in research with veiled Muslim women victims of Islamophobic hate crime’.

Following terrorist attacks such as 9/11 in the US and 7/7 in the UK, bias, prejudice, hostility and ‘hate’ towards Muslims in the West has increased significantly. Muslim women who wear the face veil (niqab) are particularly vulnerable to Islamophobic attacks in public due to the visibility of their Muslim identity. Against this background, my doctoral research examined veiled Muslim women’s experiences of Islamophobia in public places in the UK. Specifically, I employed a qualitative approach, which included 60 individual interviews and 20 group interviews with veiled Muslim women who had experienced Islamophobic attacks in public in the UK.

In qualitative research, critical reflexivity is important. Both researchers and participants have multiple identities. Critical reflexivity entails reflecting upon how similarities and differences between the researcher and the researched might influence the research process and the knowledge produced. Within the framework of critical reflexivity, an understanding of the advantages and limitations of researchers’ insider/outsider status can enable them to better prepare for and tackle the challenges of producing reliable and ethical research findings. As an Orthodox Christian woman, my research was primarily from an ‘outsider’ position. An ‘insider’ is a researcher who belongs to the group to which their participants also belong based on characteristics such as religion, ethnicity, gender and sexual identity, while an ‘outsider’ is not a member of that group. A common argument in the research literature is that insider researchers are more likely to be able to understand and represent participants’ experiences. This can be particularly important in research with groups that have been under-represented and socially/culturally marginalised. In contrast, some of the perceived benefits for the outsider researcher include the apparent objectivity that being detached provides.

In light of my non-Muslim identity, access to potential participants was initially challenging. I found that participants were keen to establish my motivations for researching their experiences of Islamophobia before agreeing to take part in this study. I found that being open, authentic, honest and deeply interested in their lives encouraged openness and trust between the participants and myself, and helped to assuage any suspicions about my motives. Also, the fact that when interrogated about my faith, I answered that I was an Orthodox Christian seemed, in the majority of cases, to contribute towards the idea that I was a person with good morals who followed a religious code, and therefore, could be trusted. Therefore, I was a partial insider not as a Muslim but as someone who holds strong religious beliefs.

Moreover, I found that during the interviews and group discussions participants were willing to explain things in detail, and voluntarily ‘educated’ me about their lives because of my non-Muslim status. Relatedly, some participants told me that they were keen to talk to non-Muslims in order to dispel myths about Islam. In this regard, I found that many participants were concerned about the implications of what they had to say, as they felt they were seen as representatives of Islam. By answering my questions participants knew they were contributing in some way to outsiders’ perceptions of Muslims. They felt the duty/burden of projecting a good image of Islam to non-Muslims. Whilst this question of individuals feeling representative of Islam at times affected the direction of the interviews, in some cases this was probably the trigger that convinced some participants to agree to participate in the study. As such, being perceived as an outsider has a value in terms of encouraging individuals to take part in the study.

Nonetheless, although I was an outsider in terms of my religious identity, I was an insider in that I was a woman. This is important because it highlights one of the ways in which the categories insider and outsider are not necessarily clear-cut and fixed. Despite explicit religious differences between me and the participants, I empathised with them through our shared identity as women. In this sense, I used my gender identity to establish rapport and trust with the veiled Muslim women who took part in the study.

Dr Irene Zempi is a Lecturer in Criminology at Nottingham Trent University. Irene is the co-author of the books Islamophobia:Lived Experiences of Online and Offline Victimisation (Policy Press, 2016 with Dr Imran Awan) and Islamophobia, Victimisation and the Veil (Palgrave Macmillan, 2014 with Dr Neil Chakraborti).
By Unknown - August 24, 2017 No comments: