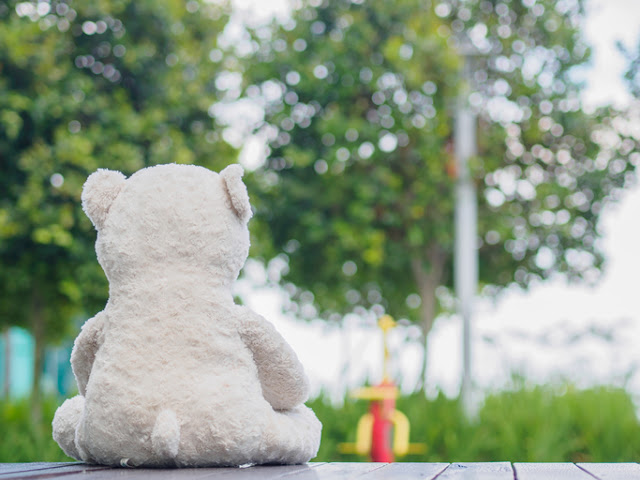 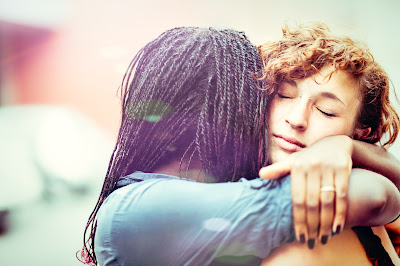 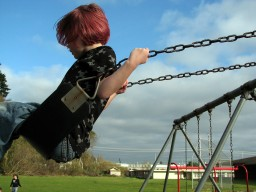 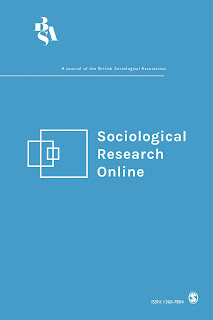 Unlike academic pieces, a blog can be more informal and the target audience is often broader than that of a journal publication. Aim to make your writing as accessible as possible, avoiding jargon or specialist language.

It is vital to hook and excite the reader from the start. The first paragraph should stimulate interest.

All blogs should be academically grounded and supported by evidence. Referencing within the text should be done using hyperlinks to the online source. If possible, also use evidence that is open access or available through an online repository (such as Academia.edu).

Blog pieces have to be short and sharp and therefore the word count is between 600 and 800 words.

Please accompany your piece with a two-line biography on your background, interests and institution. Additionally, please provide your email and any links you would like publicised (such as personal website and Twitter handle).

Please submit your blog in a Microsoft Word format (.doc, .docx) to the Editorial Office: sro.journal@britsoc.org.uk.

The SRO blog has a range of themes that we ask authors to write about.

This series offers reflections, from scholars of all career stages, on 2-3 papers from Sociological Research Online that have inspired, motivated or informed their own thinking and research. Up to two papers from other British Sociological Association Journals may also be included.